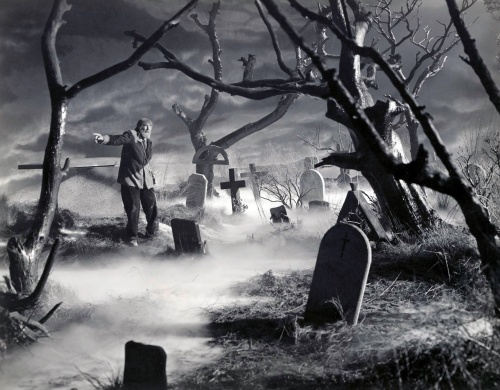 The world is in the grip of death, famine, financial collapse, and, despite the so-called ‘Arab Spring’, there are still a significant number of lunatics running the global asylum.  The New Year arrives with violent storms battering the coasts of Britain and Ireland.  Even David Bowie is about to turn 65.  All we can really do is hope for the best.

This year, I’m hoping to continue where 1997 left off, creatively-speaking.  Let’s call it a ‘creative spring’.  I wrote an awful more in 2011 than I even managed in 1997 (when I took a – ahem – ‘career break’ to write a novel), so here’s to new horizons, finding silver linings in the blanket of dark clouds and, like the Wombles always said, making good use of the things I find.

Here’s to everyone who bothers to look beyond the jump – may your God go with you.